Some publishers are hiring people to read manuscripts in order to spot potentially offensive passages. As an avid reader I can hardly express how distressing this is. First off, offense is subjective. I’m offended that they are doing this. But of course my kind offense isn’t the kind they are at all concerned about. They don’t care that telling an author they can’t say something is troubling and offensive. It’s not that they just have a suggestion on wording or a grammatical fix, they are telling authors – you can’t say that, it might offend someone.

Don’t get me wrong, that is their right. Publishing is a business. What is disturbing to me is how the insanity of microaggressions and subjective nonsense. Literally nonsense that has evolved into a cult of correctness.

This potential for offense has some writers scared. Young-adult author Susan Dennard recently hired a fan to review her portrayal of a transgender character in her “Truthwitch” series.

“I was nervous to write a character like this to begin with, because what if I get it wrong? I could do some major damage,” Dennard said.

Major damage? What form would that major damage take? The fact is it would take the form of someone feeling bad because of something they read in a book. I argue that this is a sign of good writing – to make your reader feel an emotion because of the words on the page.

Clayton, who is black, sees her role as a vital one. “Books for me are supposed to be vehicles for pleasure, they’re supposed to be escapist and fun,” she says. They’re not supposed to be a place where readers “encounter harmful versions” and stereotypes of people like them.

These people are racists and they don’t even seem to be aware that they are. While seeking to avoid offending they offend. They just offend whom they want to offend that’s all and then act holier than though about it. At the same time they are taking one of the great things about literature and destroying it. I suppose Oscar Wilde’s publisher had problems with some of what he wrote, I imagine that’s true. He was pretty shocking. But he seemed more concerned with his minor mistakes than how much his work would shock, other than, of course, that he wanted his words to shock.

“Here are the proofs of my novel. I have read them very carefully, and I think all is correct with one exception. Like most Irishmen, I sometimes write ‘I will be there,’ when it should be ‘I shall be there,’ and so on. Would you, like a dear good fellow, mind going through the proofs, and if you see any ‘wills’ or ‘shalls’ used wrongly, put them right and then pass for press? Of course, if you should spot anything else that strikes you as wrong, I’d be infinitely obliged if you would make the correction.”

An author worth reading should take the reader someplace uncomfortable, make them feel, or think. The idea is to create an emotion so that the reader connects with the characters and the story. I point out Oscar Wilde because he was hugely controversial in his day. How would a modern feminist respond to reading, “How can a woman be expected to be happy with a man who insists on treating her as if she were a perfectly normal human being?” Would she be shocked and suffer some major damage?

Of course this isn’t just about ruining good books or even about language itself but about sanitizing the mind in order to control people. This is just the latest front in that war. It starts out with political correctness way back in the 80’s which becomes indoctrinated into the youth of that generation. It spreads to businesses and their employees due to law suits about things people say and others don’t like, then it makes its way into the universities where it is taught as a sophisticated manner of thought that the smart people follow and if you don’t then you’re not just dumb, you’re a bad person. That’s the signal of the tipping point. It went from just “these are polite ways to talk” to people who don’t talk this way are bad people.  Not just naughty, not just rude, but bad like an egg or piece of fruit that no one will eat. Something to be cast aside.

Then something happened. The rotten eggs got tired of being treated that way and refused to believe that their manner of thinking made them bad. The things they had been taught by the smart ones and that were being forced upon them were collectively decided to be idiotic and unimportant. So what if a child sits “Indian style” rather than cross-legged? Nothing, but saying there is leads places a society doesn’t want to go.

Once people stopped caring the left became frustrated at not being listened to. Like a bratty child. Literally like that. The same psychology is at play. They feel powerless, use what tactics they can to get attention, when they no longer work they must escalate their behavior. All this stems from political correctness. That’s the root and the origin. The control of a man’s body is bad enough but the control of his mind is the depth of evil. It’s the purview of the psychopath and the madman. That’s not an exaggeration to make a point but rather something history has proved time and again and that we are seeing played out in our nation.

Even the bible isn’t a sanitized book. 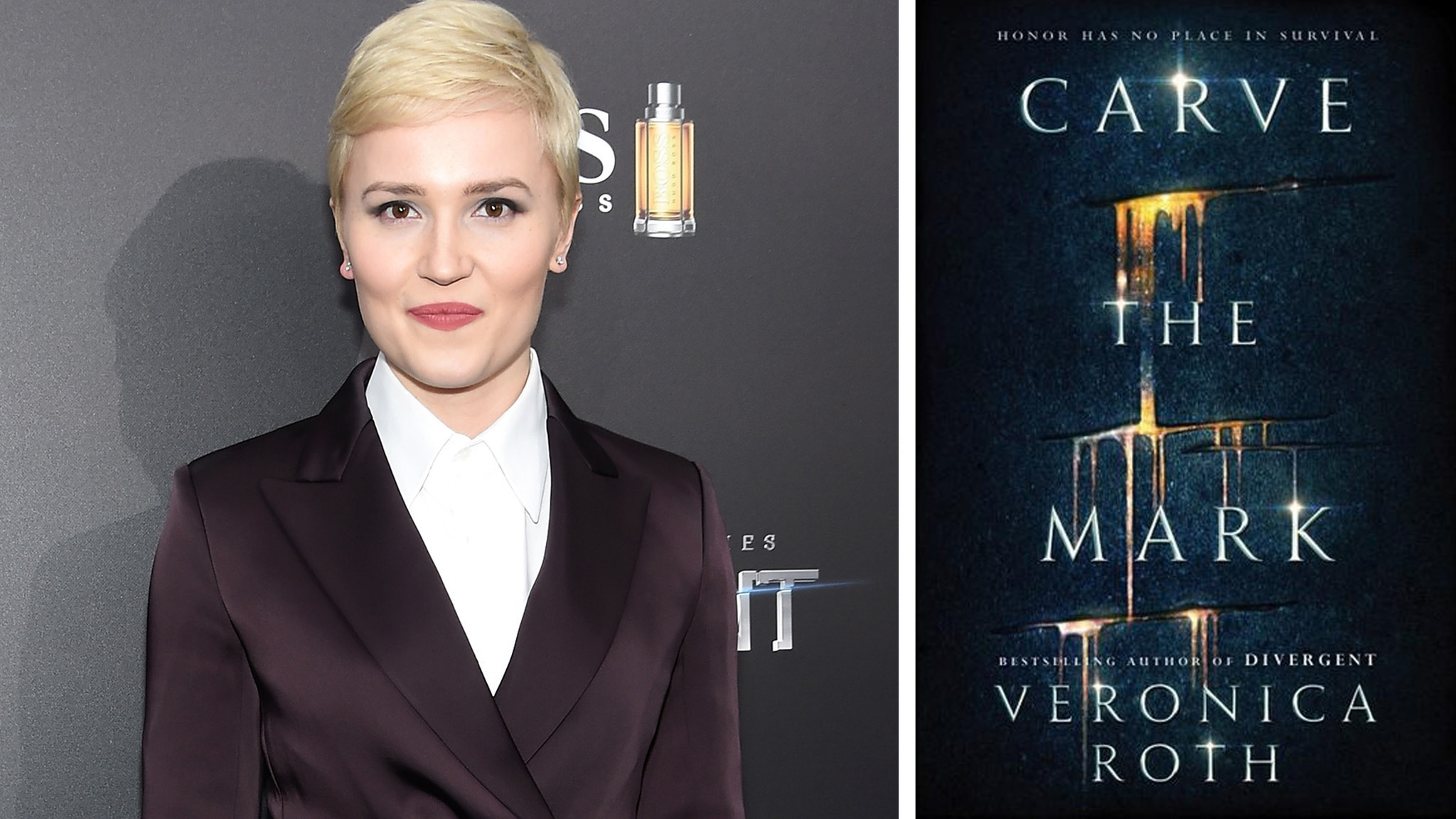 This potential for offense has some writers scared. Young-adult author Susan Dennard recently hired a fan to review her portrayal of a transgender character in her “Truthwitch” series.”I was nervous to write a character like this to begin with, because what if I get it wrong? I could do some major damage,” Dennard said.